It’s Wednesday, and that means it is time for another #WorthRevisit post.  This weekend is the March for Life in Chicago, but Bruce and I won’t be attending.  I think I will start scheduling some tweets and contacting my friends at Students for Life Illinois, just to be there in spirit!  This post is from January 16, 2016.  I am linking up at Reconciled to You and Theology is a Verb.  Be sure to check out the other #WorthRevisit posts! 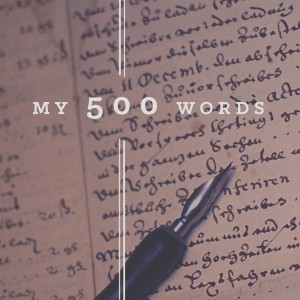